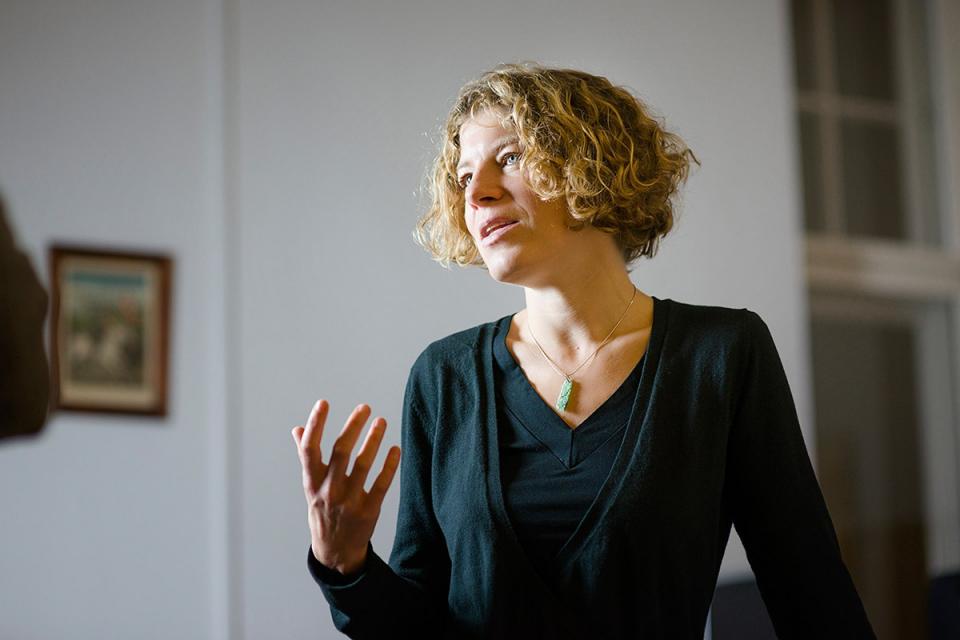 Eszter Spät  defended her PhD theses at the Central European University on the Late Antique roots of Yezidi oral tradition. Since then she has held research grants from the Hungarian Scientific and Research Fund (OTKA), the Gerda Henkel Foundation and the Fritz Thyssen Foundation, and was a visiting scholar to the University of Heidelberg within the “Ritual Dynamics” (SFB 619) and a visiting research fellow at Käte Hamburger Kolleg (“Dynamics in the History of Religions Between Asia and Europe), Ruhr-University Bochum. She specializes in the religious minorities of the Middle East. Her special interest is Yezidi religious oral tradition and its scripturalization, as well as the various conceptualizations of notion of “the Book” among Yezidis. She is also interested in Yezidi oral history of the recent decades and the role of religion in Yezidi identity formation within the framework of modern Iraqi politics. She has been carrying out regular fieldwork in Northern Iraq since 2002 with the help of several research grants and has also worked there as a war correspondent.

Her publications, beside numerous articles, include two books, The Yezidis (Saqi, 2005) and Late Antique Motifs in Yezidi Oral Tradition (Gorgias, 2010). She also made the anthropological documentary, “Following the Peacock” (2013).

Following the Peacock
The Nîshans of the Yezidis of Northern Iraq