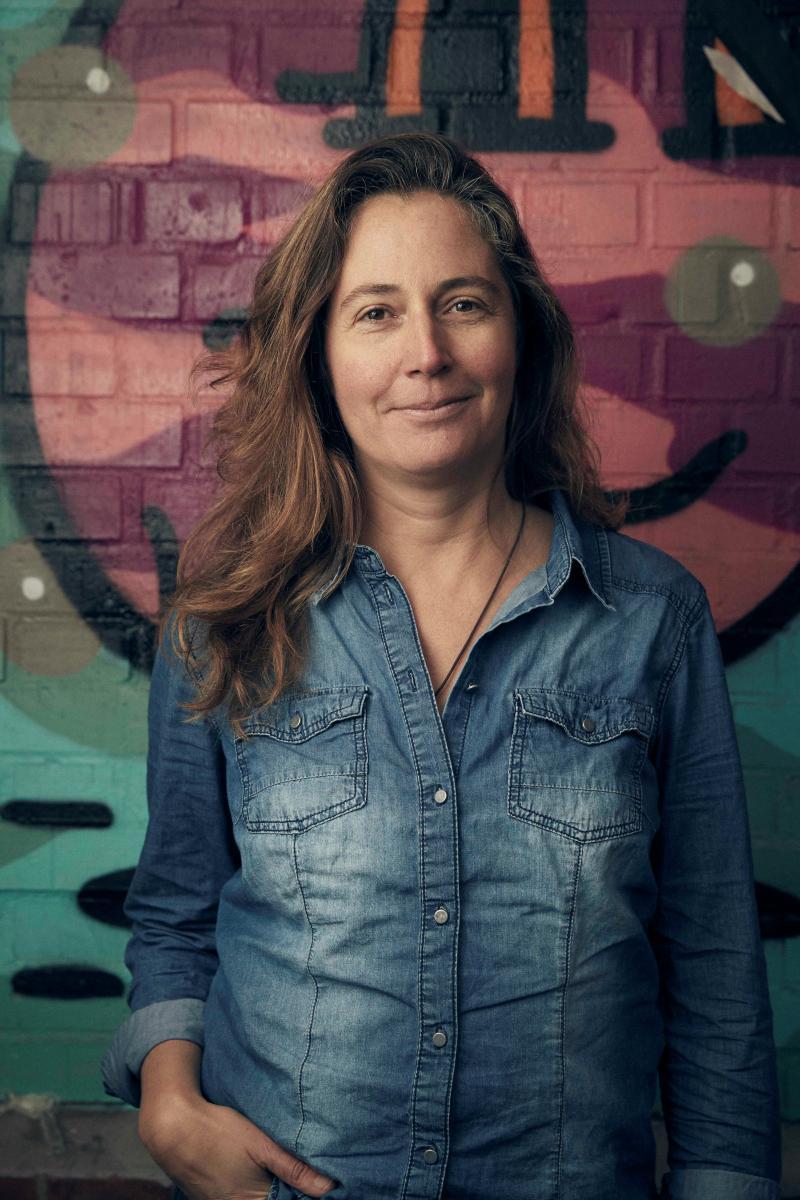 Join Zoom Meeting
March 24th, 2022, Thursday, from 3:40 PM to 5:10 PM CET
Enhancing Creativity: a conversation with Mieke Renders, co-manager of Not Quite Café in Fengersfors Old Paper Mill in Sweden

Mieke will walk us through her work from the last years at De Brakke Grond (Amsterdam), Trans Europe Halles (Lund, Sweden) and her newly founded company Raindeer. In 2021 Mieke took a decision to radically change her life, move to the countryside and run a cafe. She will give examples of her experience with diverse forms of leadership, with its pros and cons, and the empowering of people. Concepts of emotional intelligence, authentic leadership and imposter syndrome will come around during the conversation.

This online conversation will consist of a 15-minute presentation by Mieke Renders, followed by a 70-minute Q&A facilitated by Isabel Grace Thomas, CEU MA student.

Mieke Renders is the founder of Raindeer AB, a Swedish company. Mieke was born in Belgium in 1975 and is passionate about culture and languages, having lived in several countries. She is a strong believer in the independence of cultural operators, and their capacity to self-organize in networks in order to achieve greater impact. Before she moved to Sweden, she was the general manager of the Flemish Cultural Center ‘De Brakke Grond’ in Amsterdam and worked as a cultural attaché for Flanders House in New York. She has studied physical anthropology and arts management, which led her to start in the museum and cultural heritage field, where she both worked as a curator and as a project manager. Many years later, she shifted more into the living arts and made connections between heritage and performing and visual arts. Networking is a passion, which she has developed as managing director or Trans Europe Halles. In December 2020 she founded a company Raindeer AB together with her sister to develop new concepts in the countryside, connecting food, innovation, and circular economy. With the company they run the Not Quite Café/Bistro in Swedish countryside and repurposed Old Paper Mill in Fengersfors and collaborate as much as possible with local producers.